The festival of Izusan Shrine 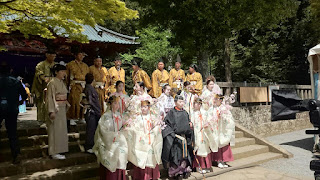 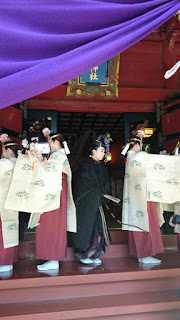 The festival of Izusan Shrine in Atami was held on April 15th and 16th.

・Izusan Shrine
Izusan Shrine is famous because MINAMOTO no Yoritomo, who had been exiled from Kyoto by the TAIRA clan to Hirugakojima in Izu, prayed at the shrine for victory over the TAIRA and for the revival of the GENJI clan. It was also here that Shogun Yoritomo and Masako HOJO met to be united in marriage. The shrine has been long known for its patron god of great fortune and marriage.

・Izusan Local Materials Center
This center exhibits various precious artifacts and craftworks owned by Izusan Shrine, including “Masako no Tohatsu Mandara” (a mandala made from Masako’s hair) and other important national cultural assets. 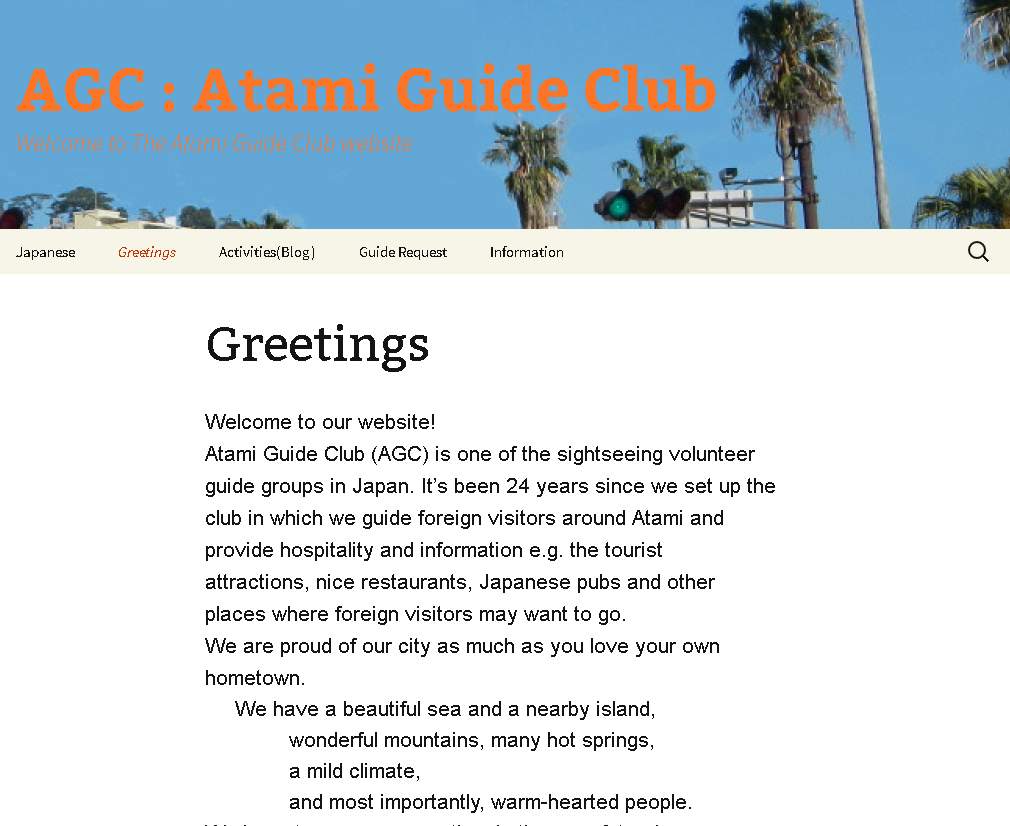